FEW of us can claim to be much cop at predicting the future, but when it comes to home energy Fraser MacKenzie is confident that solar panels will soon be the norm The entrepreneur from Airdrie... 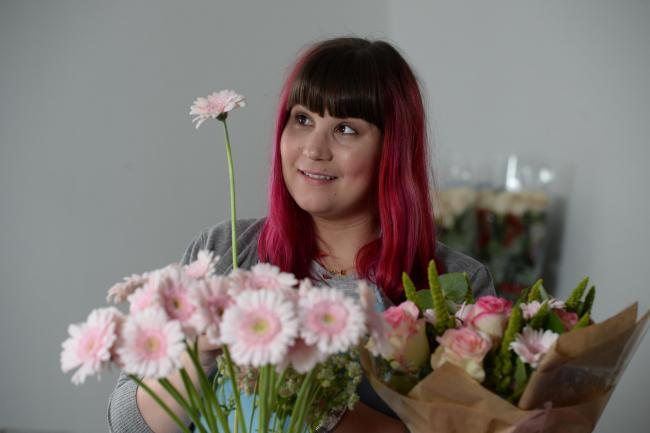 WHEN Emma Brady and her husband could no longer get to their dining table because flowers were engulfing their house, Brady decided it was time she had premises for her burgeoning floristry business,... 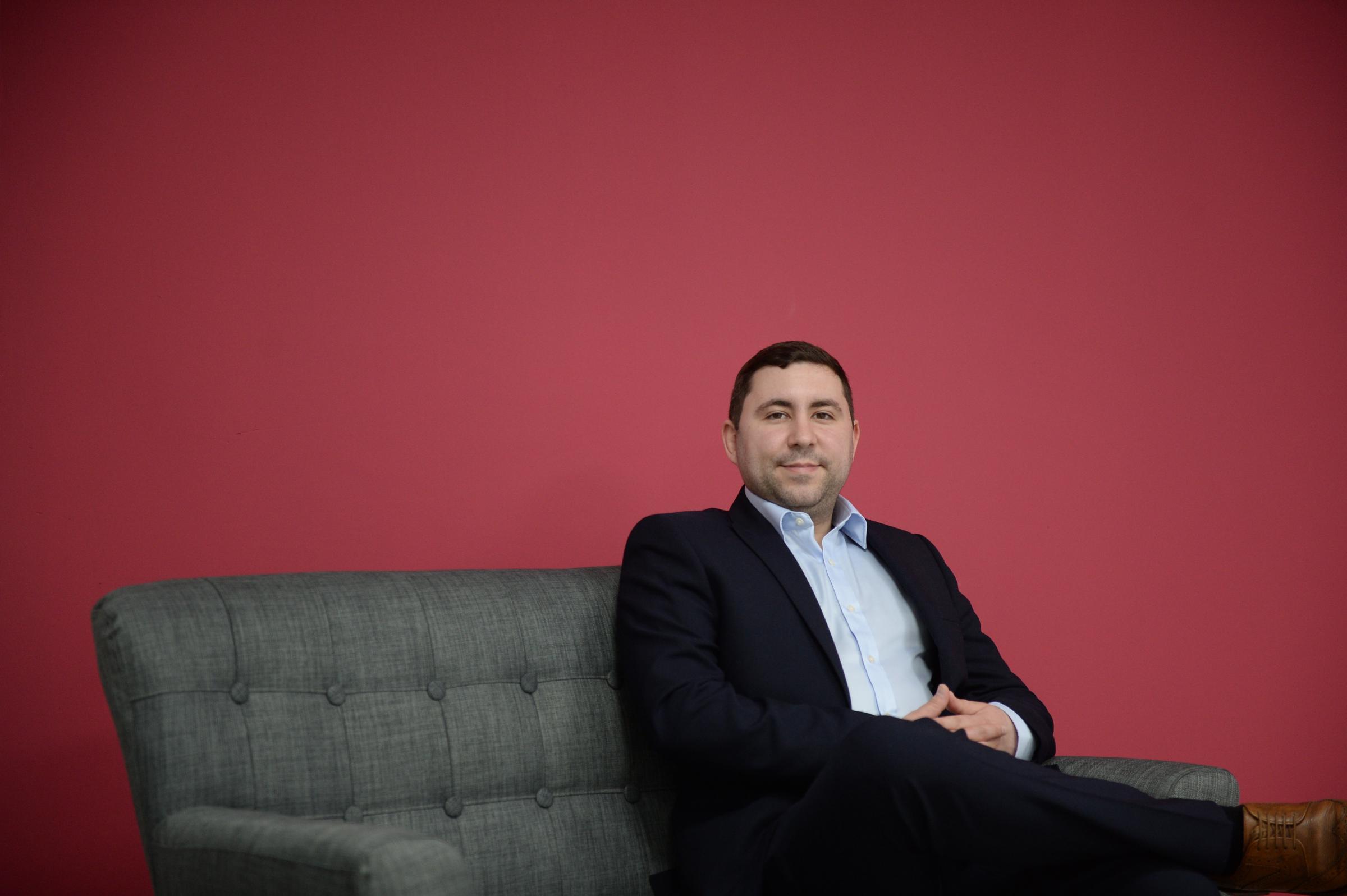 RUNNING a profitable business is an achievement in itself But when you get to give a leg up to people in the developing world at the same time, that success is even sweeter Just ask Gareth... 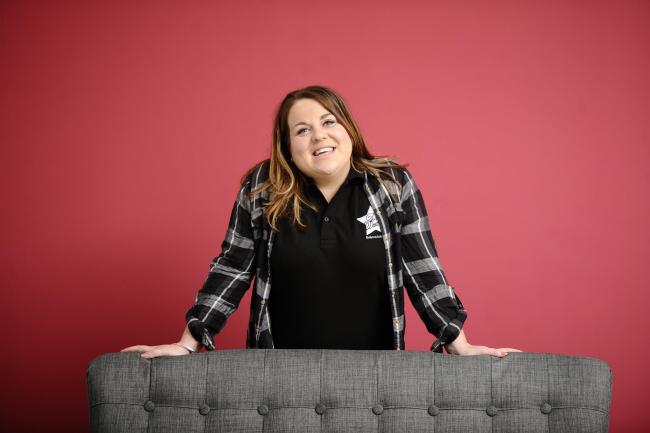 UNLIKE most entrepreneurs, Anna Devitt doesn’t particularly enjoy being her own boss Indeed, the 29-year-old freely admits she’d rather someone else managed the business side of things Ms... 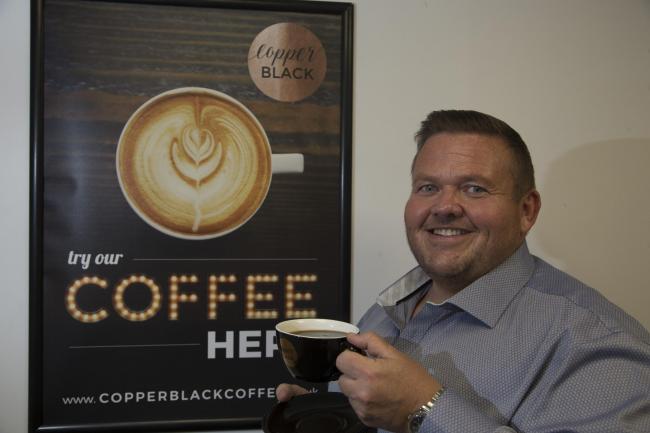 Taste of Success for Coffee Entrepreneur

ASK Garry McFall for the single piece of advice he’d give someone thinking of setting up their own business, and he doesn’t hesitate “Only start your own company in an industry you know... 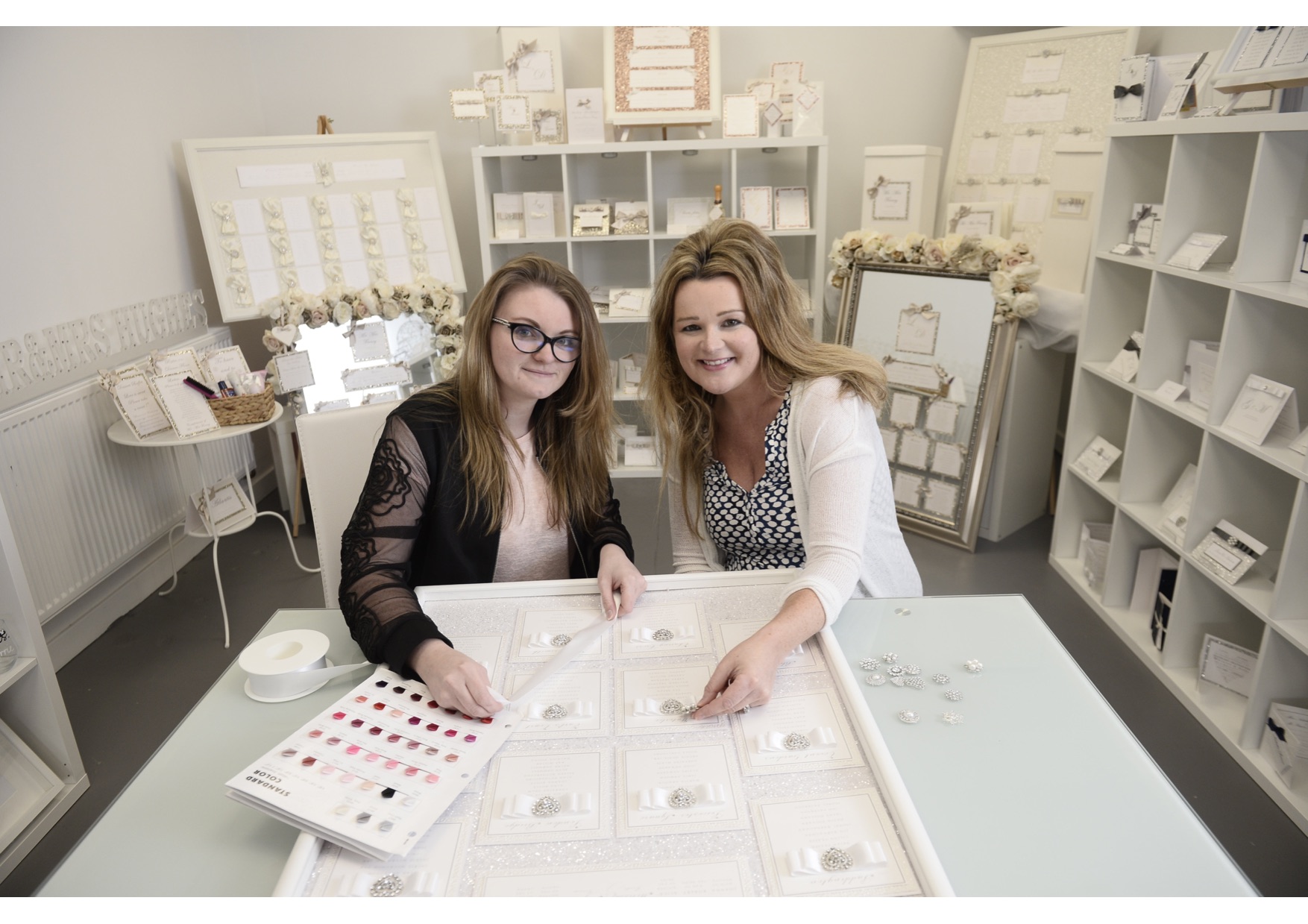 REDUNDANCY can be devastating for many people It can also be an exciting time of new opportunity, however, as Dawn-Marie Feeny and Elaine Norrie highlight so well The pair were working together in... 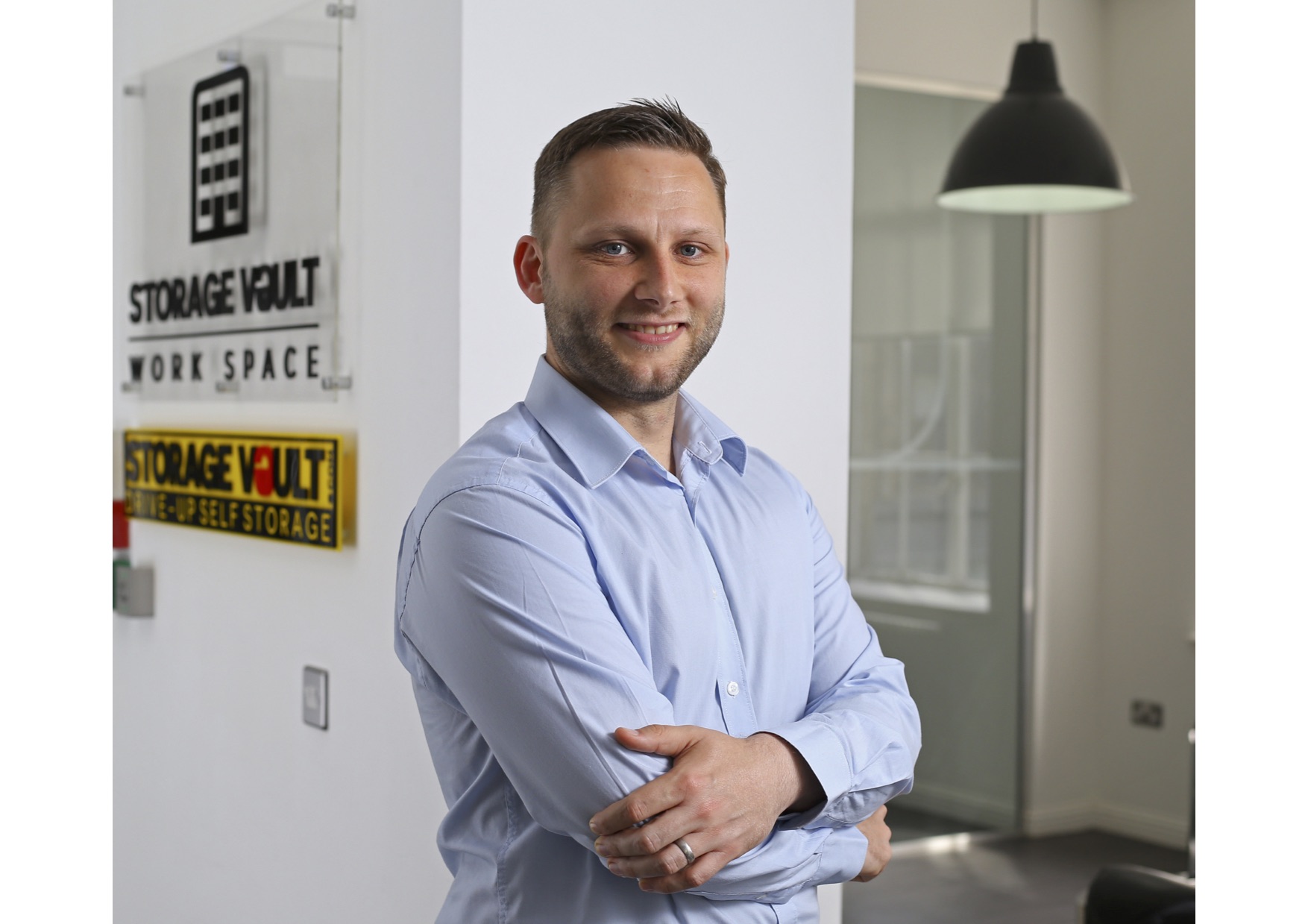 BRIAN GIFFORD is the first to admit his ultimate goal – to see his company Storage Vault hit the £100 million mark – might appear over-ambitious But according to the finance director and... 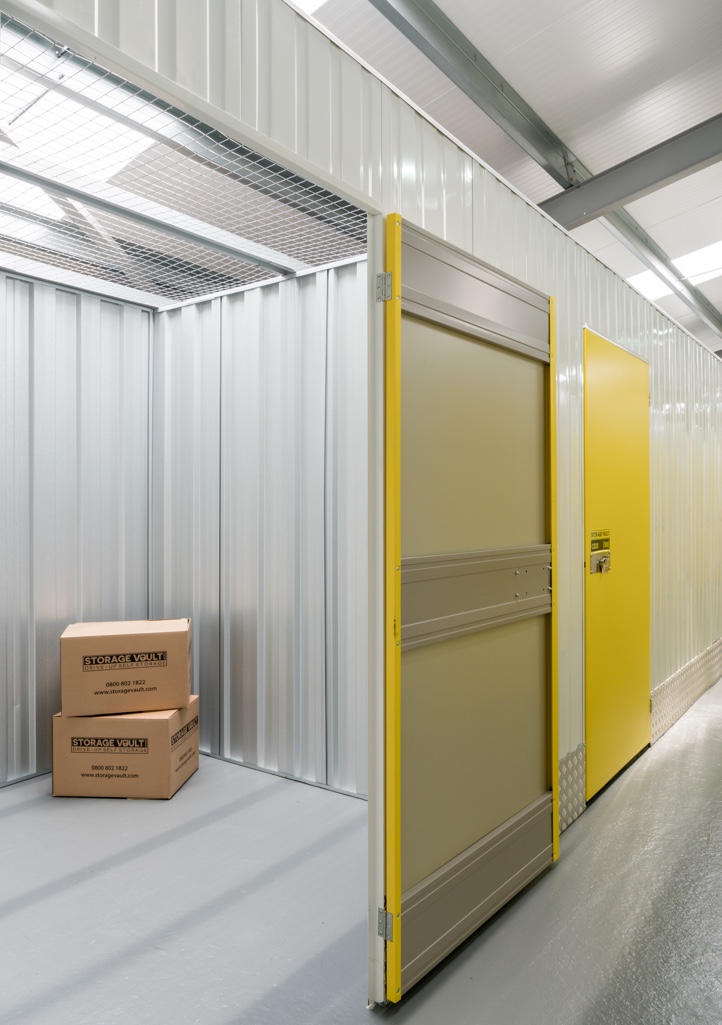 Commercial-property consultancy Lambert Smith Hampton (LSH) has submitted plans in Glasgow, Scotland, for a mixed-use development that would include a drive-through Starbucks and a Storage Vault... 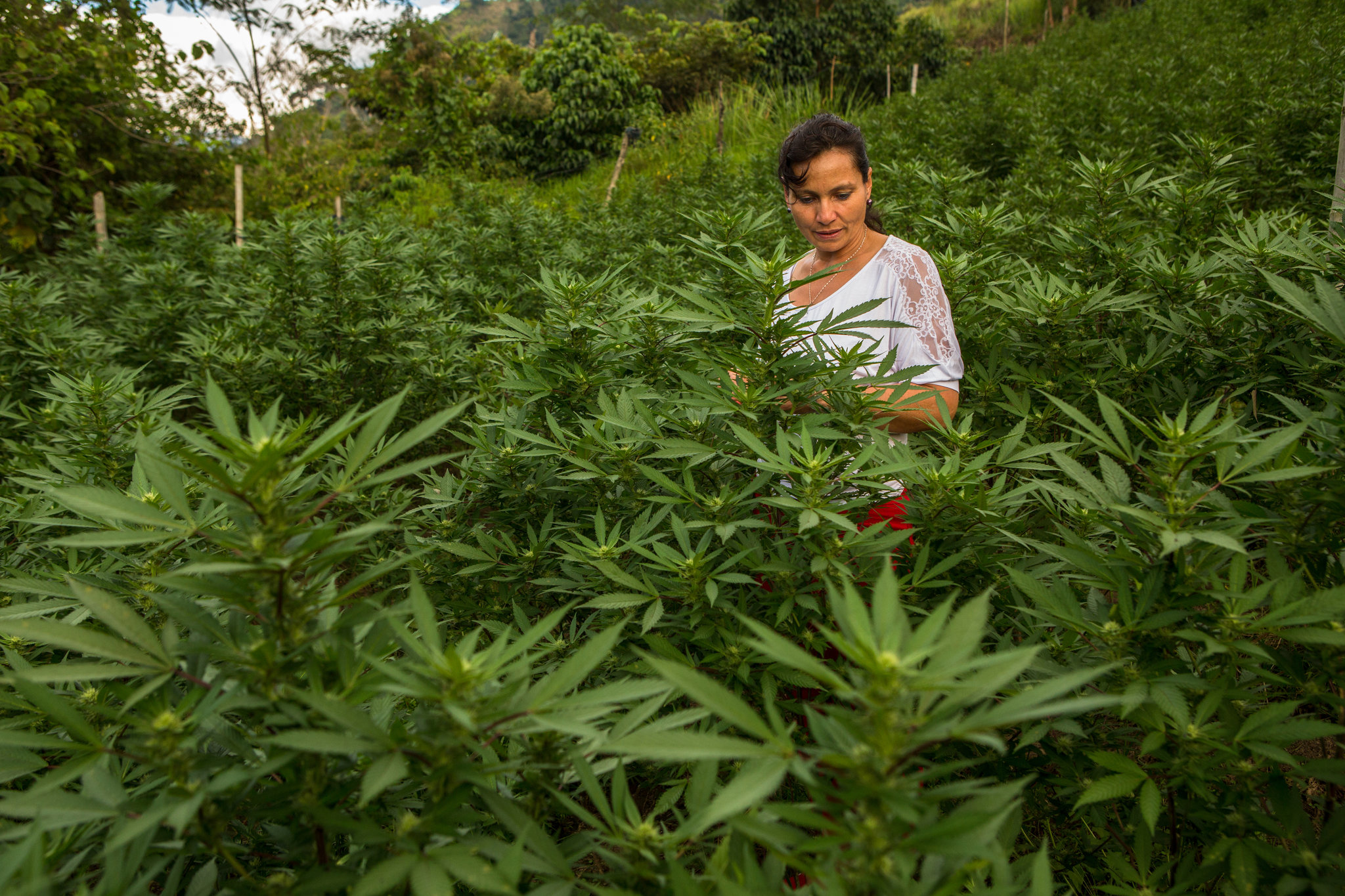 If illicit pot plants flourishing covertly in the Colombian countryside represent the marijuana industry’s past, then Canada’s commercial-scale medical licensing system represents its... 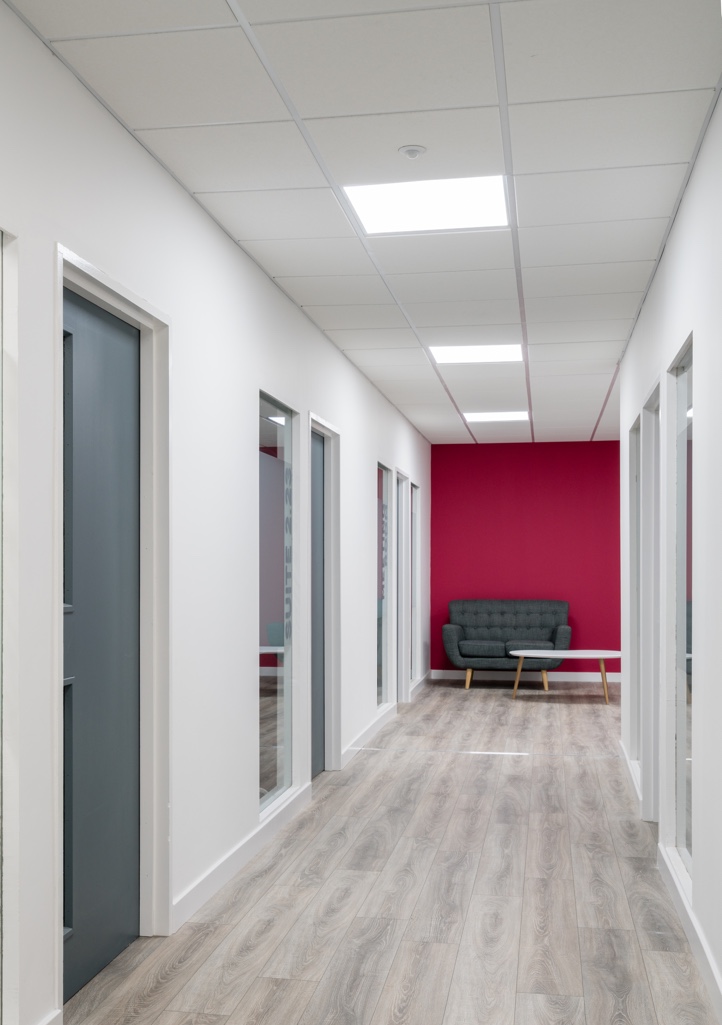 When Vin McGuire finished his degree in photography at Robert Gordon University last year, he didn’t intend to set up his own photography business However, the brick wall the 32-year-old father of...